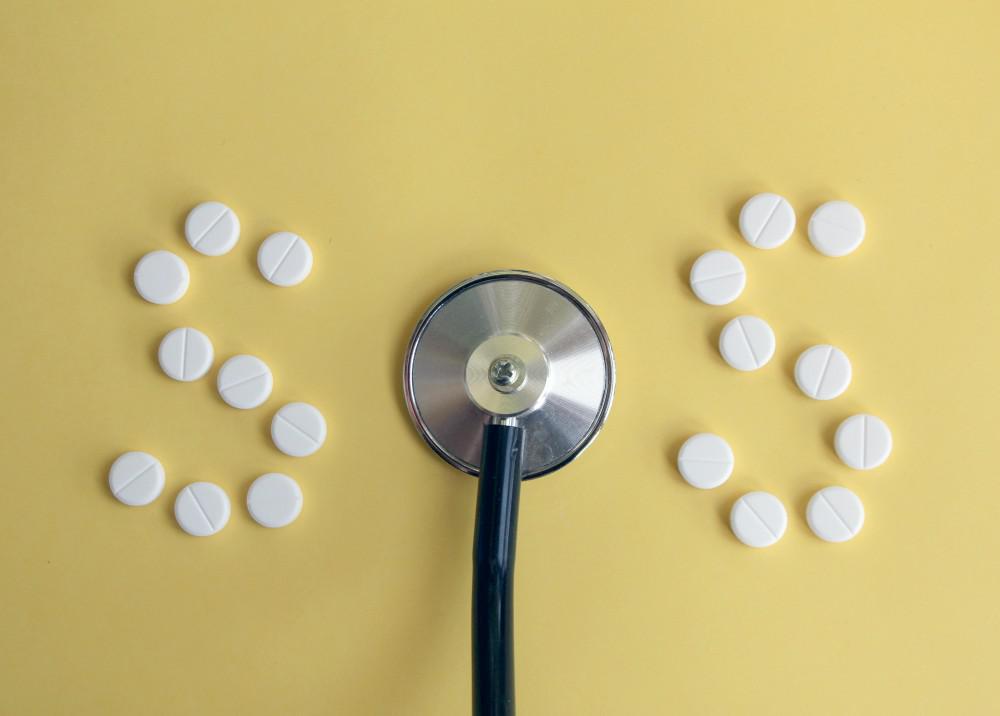 The best diet in the world is the one you can stay on.  All calorie restricted dietary regimens will cause weight loss, but not many can be turned into a lifetime eating plan.  It’s common for people to blame a dietary plan for failure to lose weight, but upon looking deeper it’s almost always the fact that the plan was not adhered to.  It’s not that people don’t want to stick to the eating plan, it’s that they are up against very powerful internal forces that don’t want us to reduce calories.

When we reduce calories to less than we burn, our internal chemistry senses this restriction and ramps up hunger and eating signals.  Our body thinks we are starving and will resist this seemingly harmful reduction in food.  Our body has many mechanisms for making us want to eat.  Certain hormones are produced in larger quantities while other hormones are turned down.  An entire biochemical and neurological force is generated to make sure we don’t starve.

How do we combat this force within us that makes us want to eat?  People and now drug companies have searched for the answer to this question.  To date what we have found to curb appetite, reduce hunger, and to allow us to stay on a weight reduction dietary regimen has been limited.

Here, I’ll review the current state of weight loss prescription medications available and how they might be implemented to assist a patient in a long term weight reduction and maintenance program.  I’ve said many times that obesity and overweight syndrome is a medical disorder that requires long-term treatment.

One of the treatments is to control appetite and hunger with medication that can reduce our urge to eat, make us feel full faster, and make us think about food less.  It is also important to utilize medications that have no or very low side effects.  “Diet pills” have received bad press over the decades as dangerous and addictive.  This view of weight loss medications comes from the initial use of amphetamines as diet medications.

Amphetamines were certainly effective in appetite control and weight reduction, but came with side effects like addiction, high blood pressure, heart attack and other cardiovascular abnormalities.  Eventually, amphetamines as a class were disallowed to be used for weight loss.  Amphetamines are scheduled medications in Class II and controlled and monitored by the DEA.  One amphetamine has recently been approved for Binge Eating disorder.  This drug is called Vyvanse (lisdexamphetamine dimesylate).  Vyvanse is not approved and should not be used for weight reduction or weight maintenance.

The next group of medications used for weight reduction are the amphetamine-like stimulants called phentermine, diethylpropion, and phendimetrizine.  These are FDA Class IV medications.  They are much less likely to cause habituation or addiction when used properly.  They are still stimulant medications like the amphetamines and work by interacting with the appetite centers in our brain.  They should be used for patients with a BMI of 30 or more, but can be used for a person with a BMI of 27 and another disorder like Diabetes, Controlled Hypertension, High cholesterol, or another metabolic disorder that might lead to higher risk for organ damage or early death.

Many patients and even some physicians confuse these medications with the Amphetamines used for weight loss back in the 1950’s, 60’s, and 70’s.  Others remember the trend in the 1990’s where phentermine was used in combination with fenfluramine (phen-fen) which worked very well for weight reduction.  The fenfluramine component of this combination was found to damage heart valves in a small number of patients and was therefore withdrawn from the market.  Again, many people don’t realize that the phentermine, which is still used today, did not have any part of this heart valve problem.

In our clinic, I use these Class IV stimulants for weight reduction.  They have mild and predictable side effects in some but not all patients.  Dry mouth, insomnia, constipation, rapid heart beats, and palpitations are possible side effects, but only dry mouth is seen consistently.  Rapid heart rate and palpitations are quite rare.  These drugs have also been evaluated in a long term study with a 92 week average time of medication use and it was found that there was no elevation of blood pressure or heart rate.  In fact, heart rate and blood pressure dropped over time, most likely due to the weight reduction.

Another medication we use for weight loss is called topiramate.  Many times topiramate is used in combination with one of the stimulant appetite suppressants.Topiramate is typically used to treat epilepsy and to prevent migraine headaches.  It has been found to have an effect on appetite and weight reduction.  Though how it works is not completely understood, we know it has effect on food tastes as well as an ability to interact with several neurotransmitters associated with Leptin, which mediates appetite and metabolism.  Topiramate may also affect energy expenditure in the body.

The side effects of Topiramate are well known and include tiredness, short-term tingling in the extremities, blurry vision, and short-term difficulties with memory and concentration.  Again, most people do not experience these effects and when they do, the effects are usually short-lived.

Contrave is a newcomer to the weight loss market.  It is a combination of an old anti-depressant medication, bupropion (Wellbutrin), and the narcotic addiction drug, Naltrexone.  It appears that the bupropion reduces appetite and Naltrexone lifts the effect and prolongs the action of bupropion.  It can be used for long term weight reduction.

I have used this medication often and found that it worked extremely well for some patients and was only minimally effective for most patients.  Side effects include fatigue, mood changes, headache, confusion, and headache.  These side effects are usually mild and resolve quickly.  The cost of this medication has been a factor in the ability to use it in a large number of patients.

Saxenda is an injectable medication that is a higher dose of the diabetic drug, Victoza.  It mimics an intestinal hormone that tells the stomach we are full.  It can be used long term and has shown good weight reduction.  I find this medication very effective, but difficult to use freely due to its cost and lower insurance coverage.  Side effects include nausea, vomiting, tiredness, stomach discomfort, bloating, and other digestive related minor issues.

I believe that the ability to suppress appetite over an extended period of time is needed to allow a patient to be on a healthy dietary regimen long enough to make long term changes in eating habits.  By controlling appetite, a patient can stay with a reduced calorie eating plan long term and change their eating pattern so that their significant weight loss can be maintained for the long haul.

If we only treat a patient short term for appetite suppression, they tend to right back to their old eating habits when treatment stops.  If we can control appetite and cravings for a period of time and get a new eating pattern ingrained then chances for long term success become great.

When patients are on a long term weight loss treatment plan that consists of medication use, monitoring must be done.  I see patients monthly when they are on medications for weight reduction or maintenance and see them initially at two week intervals until a good pattern of no side effects is established along with the expected positive response to the medication.

When a patient learns a new eating pattern for life, is consistent with moderate physical activity, has optimized hormone and metabolic functions in the body, and has developed behavioral and cognitive plans to combat weight regain, they will have beaten their “fat genes” and instilled a plan to Live Lean, Live Long, and Live Life to the Fullest.

No comments to show.