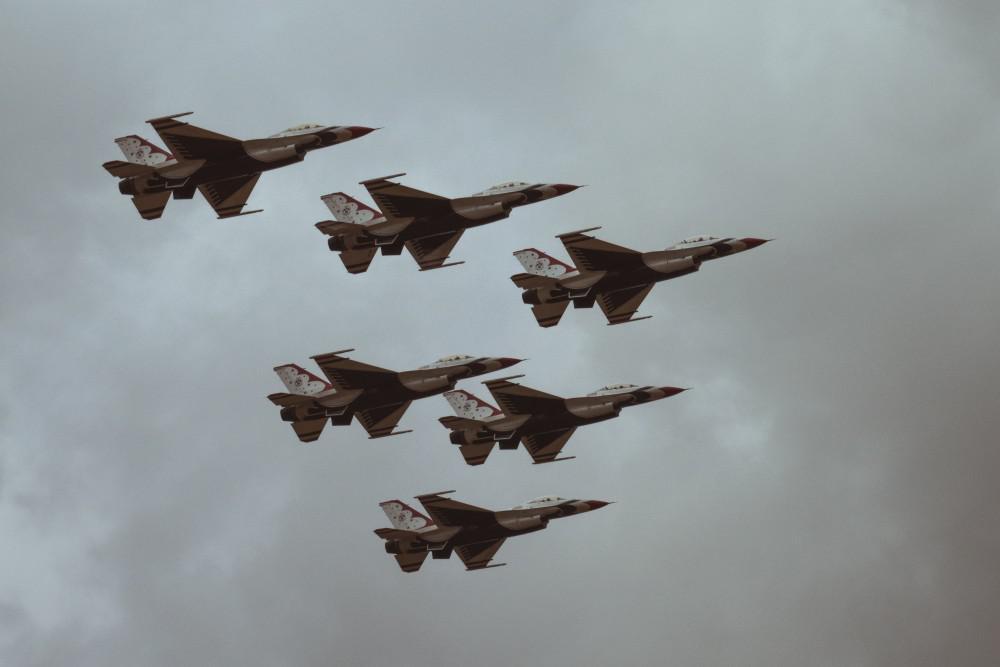 If there was an enemy that killed hundreds of thousands of Americans each year and was the number one reason for a bad outcome like ICU admission or death from COVID 19, wouldn’t we do everything possible to stop it, beat it, and go to War with it until we were victorious?   Of course we would.  But we’re not.

Overweight Syndrome and Obesity have been the number 1 indicator of a bad outcome from a COVID infection.  We’ve gone to War against the virus, but not against the underlying unhealthy states that make not just COVID worse, but also the flu, and any other infections.  We talk about weight problems in Medicine, but most Doctors don’t do much to help their patients.  They might give a short counseling session, or prescribe a short term med, or give out a diet sheet handout.  That’s pretty pathetic to try to battle a scourge like Obesity.

Up in the highest of the 90% range, people who were in reasonably good shape had no problem fighting off the COVID 19 virus.  Most healthy people are able to combat the seasonal flu though tens of thousands die each year from it. Obesity and the associated diseases were the reason most of the COVID Deaths occurred.  Diabetes, Hypertension, Underlying Heart and Vascular disease, and lung disorders were associated with most deaths and most of these are associated with Obesity.

The enemy was upon us and we didn’t see it.  It is unhealthy to be overweight.  The more over normal weight we are the more unhealthy we are.  It’s time to do more than accept that the enemy is in our midst and just hope we can maneuver through the battlefield unscathed.  It’s time to muster everything we have and combat this disease of body fat excess.

So what happens when we go to War?   There is a national call to arms.  There is a Declaration of War.  An entire nation comes together to protect itself and it’s way of life.  Everybody sacrifices for the common goal of victory.   Soldiers are called up.  Equipment is procured and manufactured.  Every aspect of life focuses on victory.  To Lose the war means life will change dramatically and will never be the same again.

How do we go to war against the enemy of obesity?  We do the same things.  We make a Declaration of War that this enemy will be defeated.  We call all those affected to arms.  We come together to protect those at greatest risk.  We muster our troops, supplies, and map out a plan to victory.  Nearly 80% of the American population is overweight.  Approximately 40% of adult Men and Women are Obese.

If we don’t get on the Warpath, many will become disabled, disease ridden, and die at a much earlier age than expected.  The Toll is unacceptable.

There’s a major problem with going to war with an enemy that sneaks up on us and takes advantage of our genetic, metabolic, hormonal, and psychological tendency for weight gain.  In many cases we don’t realize that the enemy has attacked us until we are struck with a heart attack, a stroke, a bad COVID outcome, diabetes and it’s insidious negative effects, or any number of disorders related to excess body weight.

Each Day over the past year as I saw the death count from COVID rise and realized that most of these deaths were preventable if these individuals had been able to maintain better health over their lifetime.  We soon also realized that we were fighting two illnesses.  The Virus infection which we couldn’t do much about other than supportive measures and the subsequent inflammatory response of our body which was accelerated and dramatic in patients with pre-existing conditions like obesity, diabetes, hypertension, and heart disease.

No matter what our age is, we can do things to combat the acquisition of these pre-existing conditions.  We can adjust our diet.  We can get additional physical activity and we can reduce excess body fat.  Are these simple things to do?  Yes.  Are they easy?  Not necessarily.  But in War Time Nothing is Easy. Our attitude of complacency regarding Overweight disorder is appalling.  It’s like an enemy who is taking over your country, state, city, and neighborhood, and we sit back and hope we’ll be ok.   We pray that the enemy has nothing but good will toward us.  We know that’s bunk.  If the enemy was benevolent, they wouldn’t have attacked in the first place.

The enemy of Overweight is here.  It’s been living among us for decades.  It’s progressing in scale and attacking more and more people.  It’s now invading our youth.  It has now been exposed more than ever with the COVID pandemic.  Losing weight and getting more fit can save one’s life.  That’s a fact.    Doctors and I believe most of the population have known this.  Unfortunately, Obesity has been viewed as a personal weakness or lack of discipline.

We must change our view of this devastating disease and treat it as the medical scourge that it is.  No more pandering to the enemy.  No more excuses hidden in the guise of body acceptance.  We don’t accept COVID in our lives.  We shouldn’t accept Obesity either.  Every person who struggles with this disease should be treated just like a patient with any other disease.  They need information, a treatment plan, a doctor or provider who understands both them and the enemy, and a compassionate approach to reversing this disease.

There is treatment.  There are doctors who care and are willing to treat this disease.  These are the soldiers who will arm themselves and attack this disease.  Patients must also get in the fight.  This is our life we are talking about.  This is our ability to live as we want and to have the energy to enjoy all the days we have.

There is no greater goal than good health.  When health turns bad, everything else that is important in our lives is negatively affected.

The Battlefield is before us.  There are enough diets, exercise plans, and programs out there.  There are battle plans available, but action must be taken.

It’s time to join forces and work to reduce and ultimately eliminate the disease of Obesity and Overweight Syndrome.  The Mission is as follows: