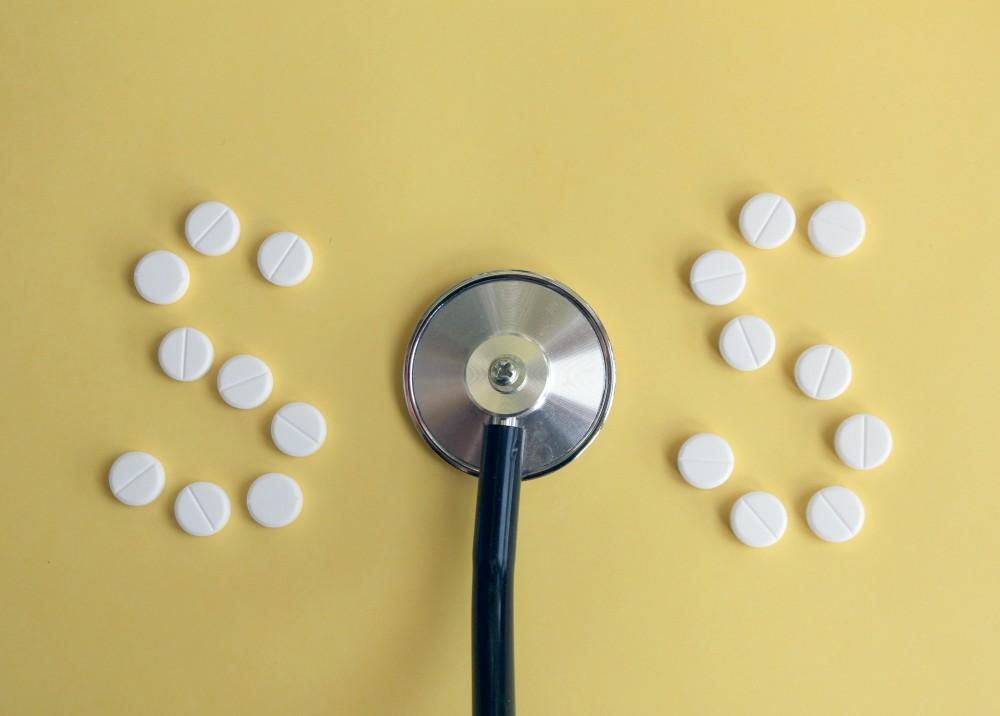 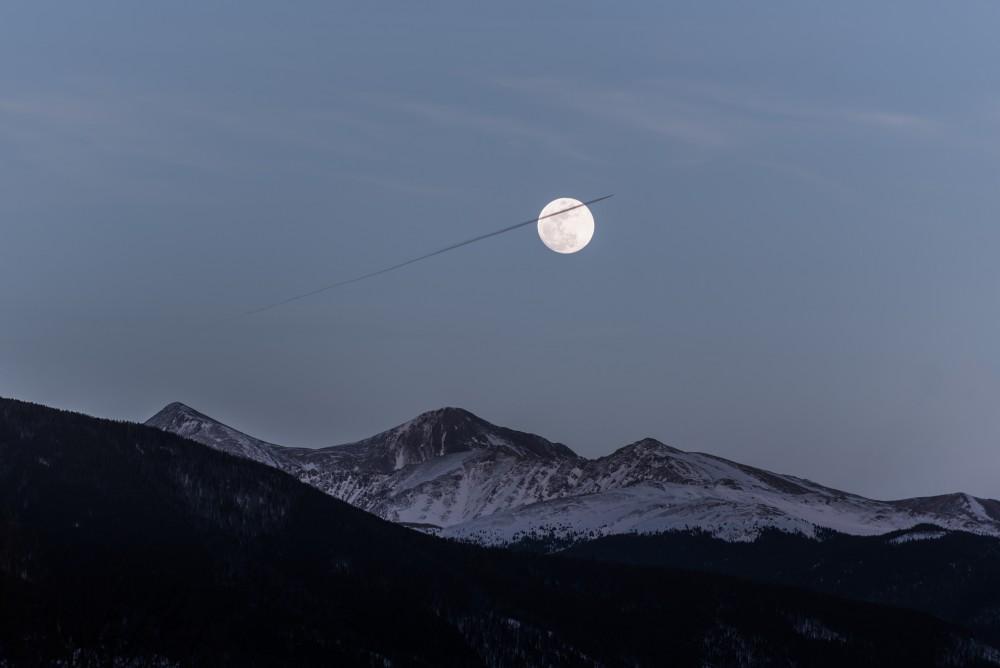 The Path to Excellence

We are all on a path through life.  In fact, we get to choose the path we take.  As we travel down the path there are many forks and turn offs to other paths. 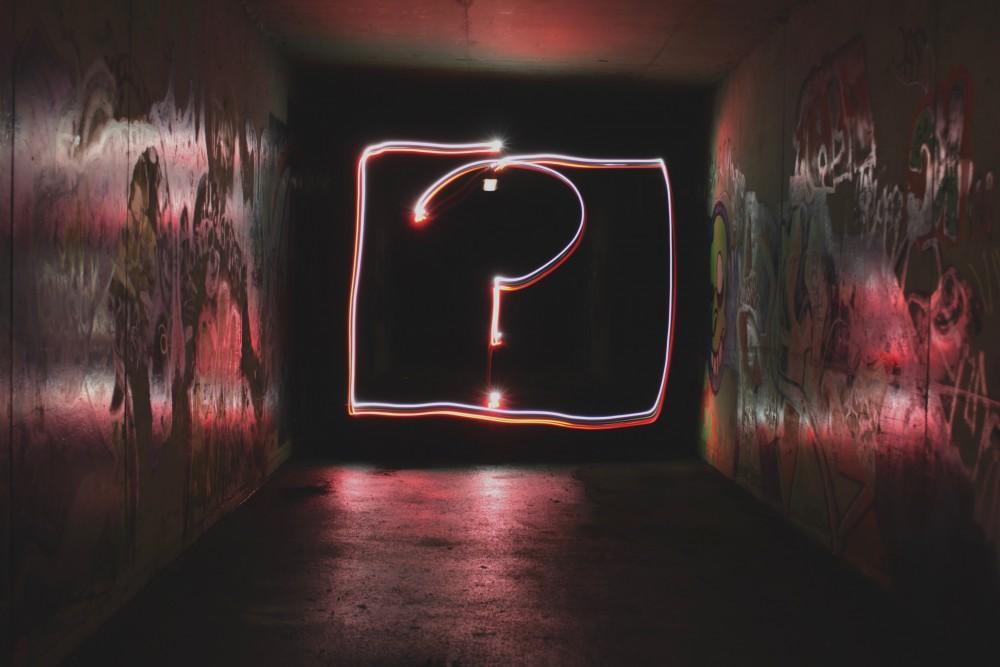 We all talk to ourselves.  There have  been times when I thought, "Am I the only one who talks to myself and am I crazy?"

My mentor Jim Rohn stated:  " We all must suffer from one of two pains: the pain of discipline or the pain of regret.  The difference is discipline weighs ounces while regret weighs tons". 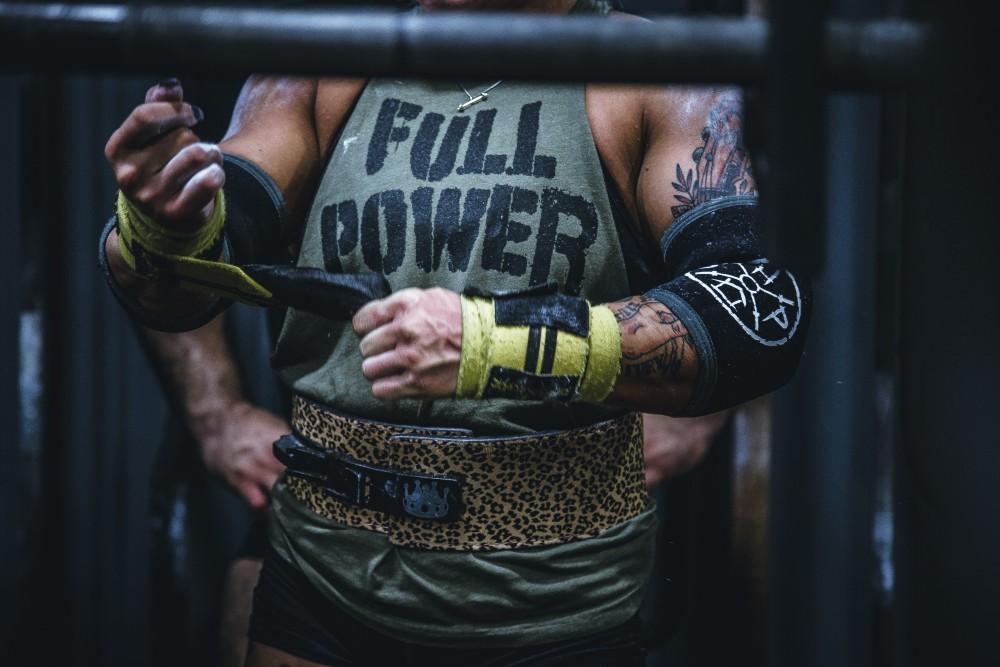 We are in control.  I realize that many people don't believe this.  When I say we are in control, I'm talking about control of our lives and our actions. 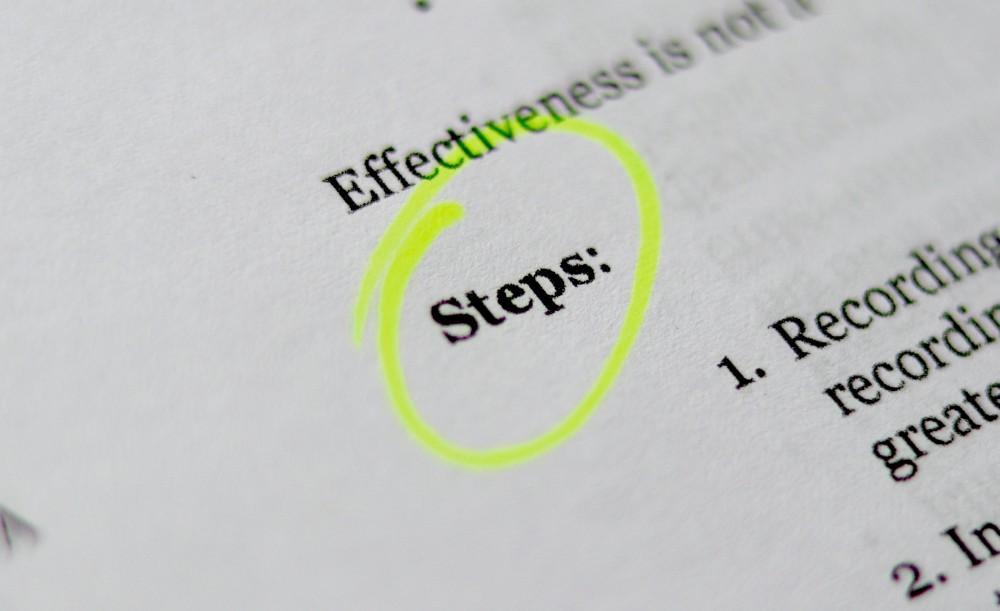 Our days have become pretty routine.  The time we get up, when we eat, our work, what we do in our spare time, the shows we watch on TV, the friends we have, and even the clothes we wear are pretty unchanging. 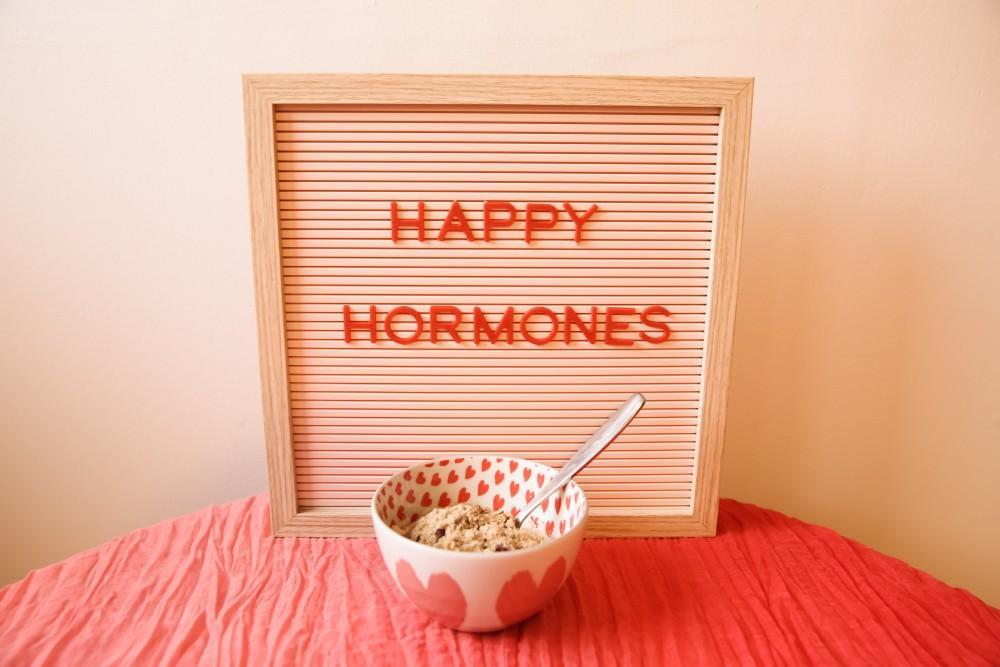 When most people talk about sex hormones, they discuss estrogen and progesterone for women and testosterone for men.