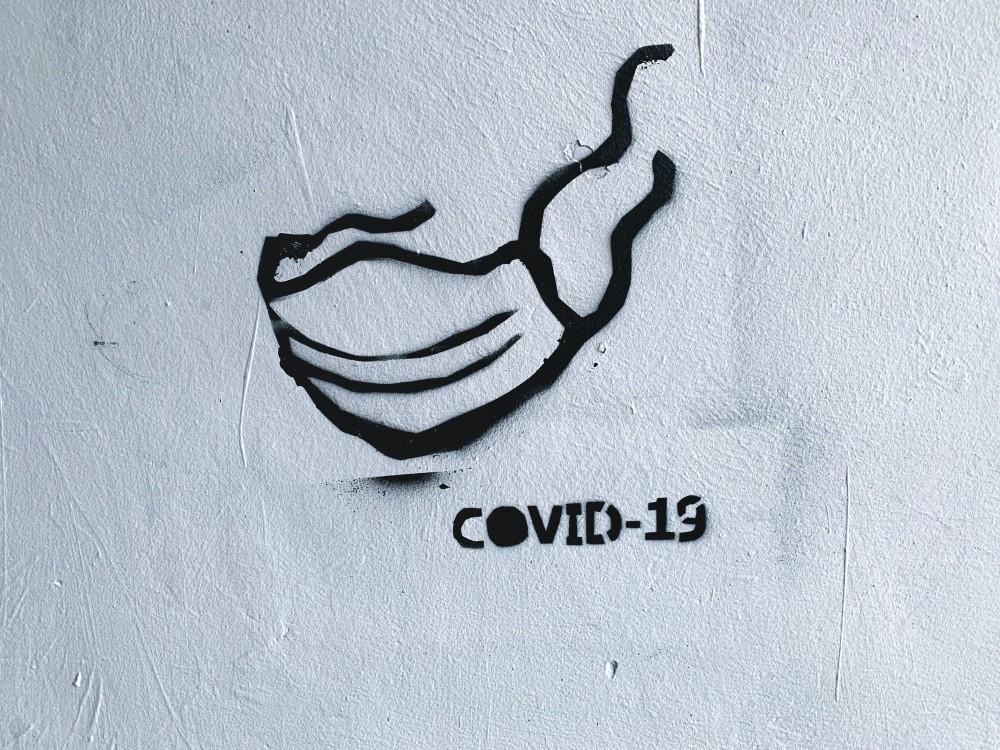 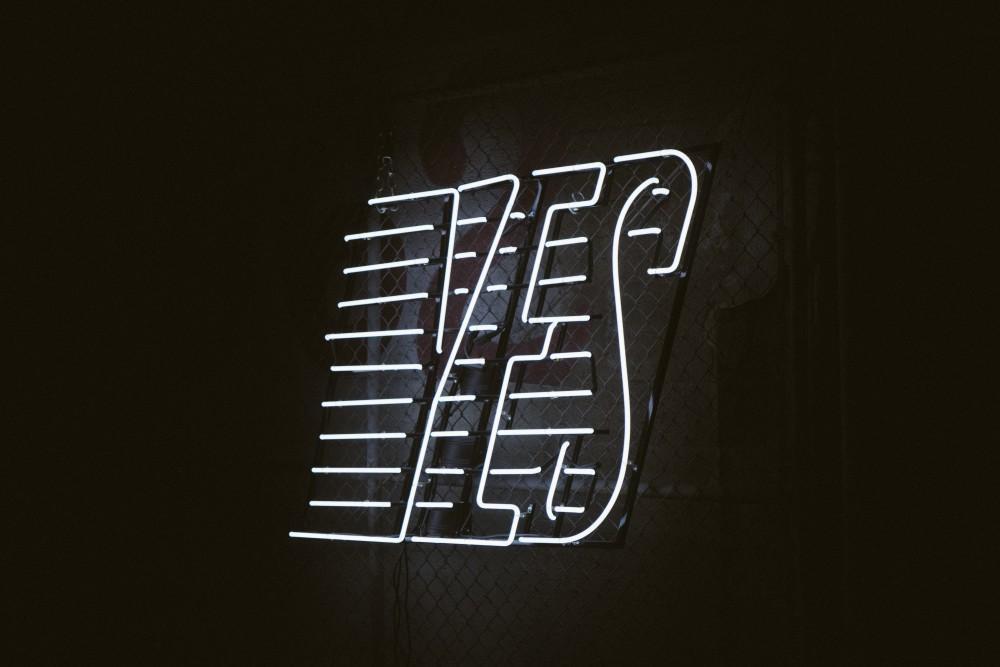 Lately, Have you felt that there is a lot of negativity going on?  If you watch any news report, read any newspaper, engage on twitter, or have discussions with friends or family you'll feel the negative vibe. 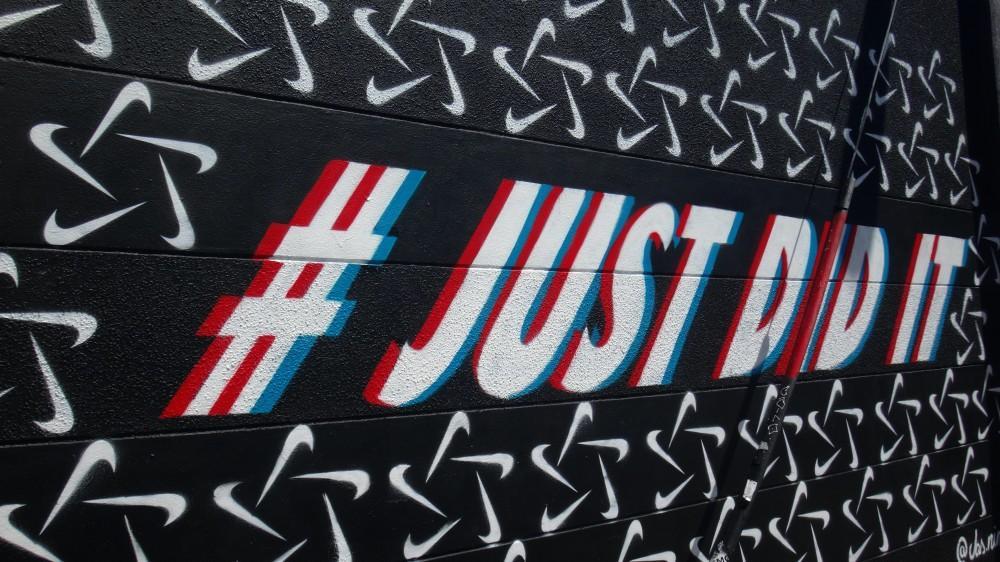 Have you ever listened to yourself and heard excuses for not accomplishing something coming out?  Of course, although some people do this all the time and never actually hear excuses they are making. 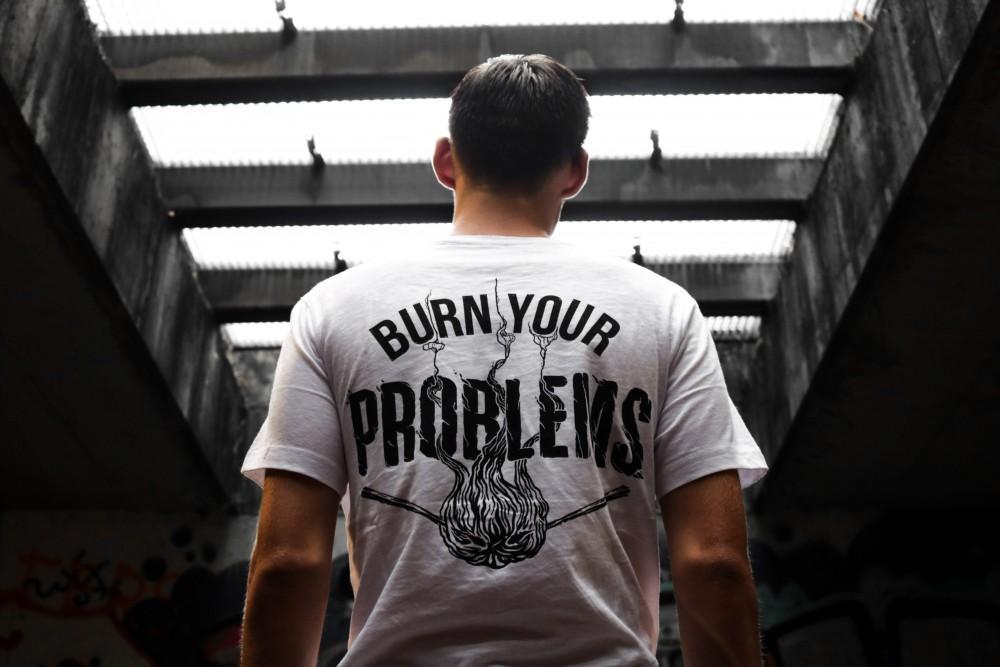 Live in the Solution 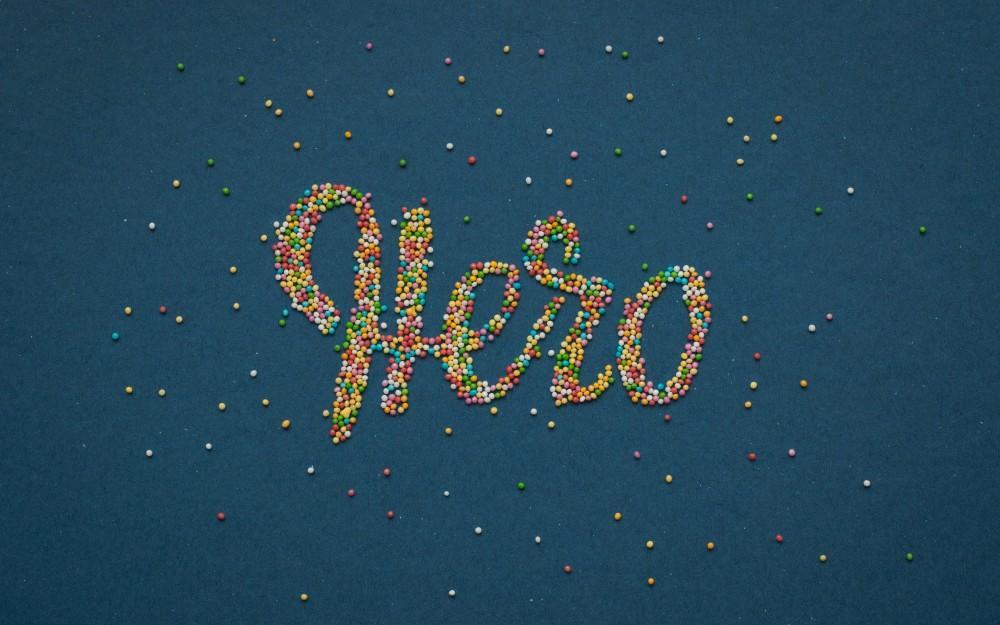 The word Hero is tossed around a great deal lately.  I pulled into my family medical practice recently and someone had erected a sign at our front entrance that said, "Heroes Work Here!" 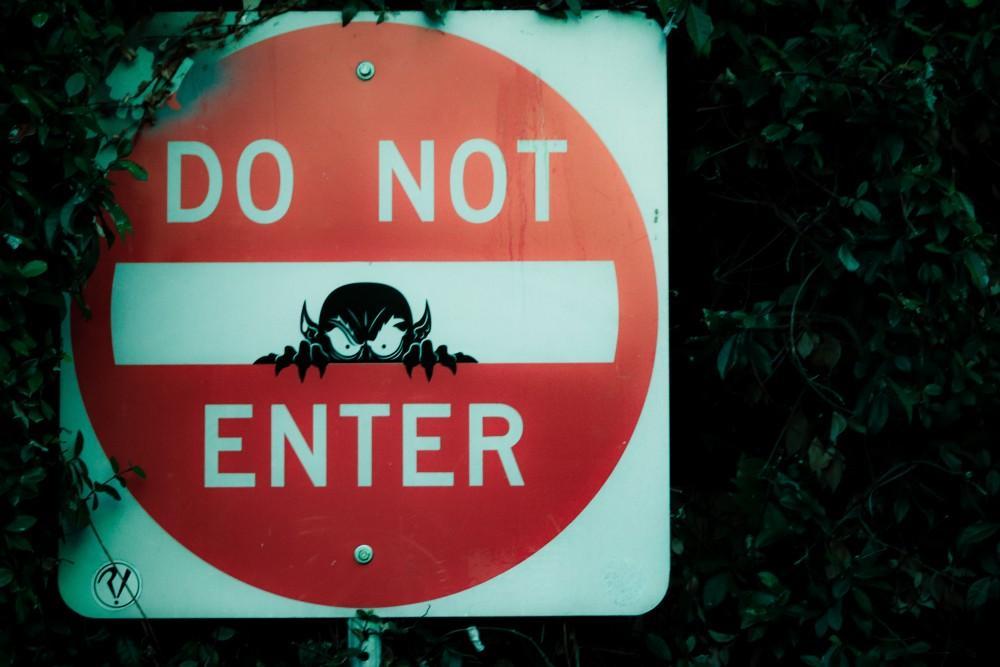 Why We Struggle with Success

First of all, there is a misperception that success happens quickly or all at once.  That is false.  We just notice the fruits of someone's success all at once.  Success is achieved slowly and over a lengthy period of time. 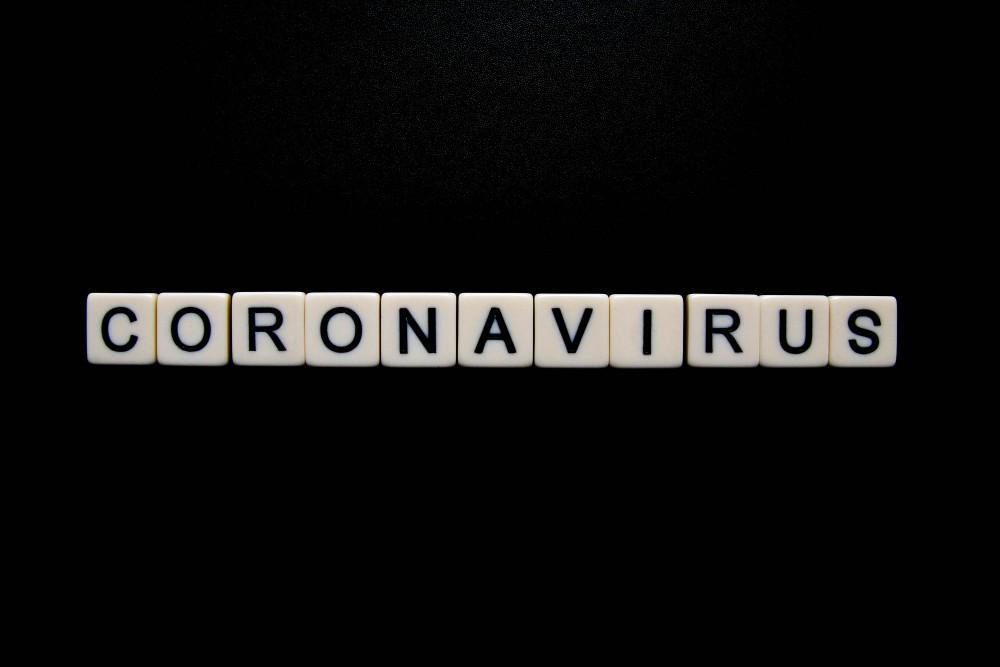 Though this blog is typically about Weight Loss, Fitness, and improving Health, the past 2 weeks has prompted me to spend some time assessing my own thoughts on the Coronavirus pandemic.